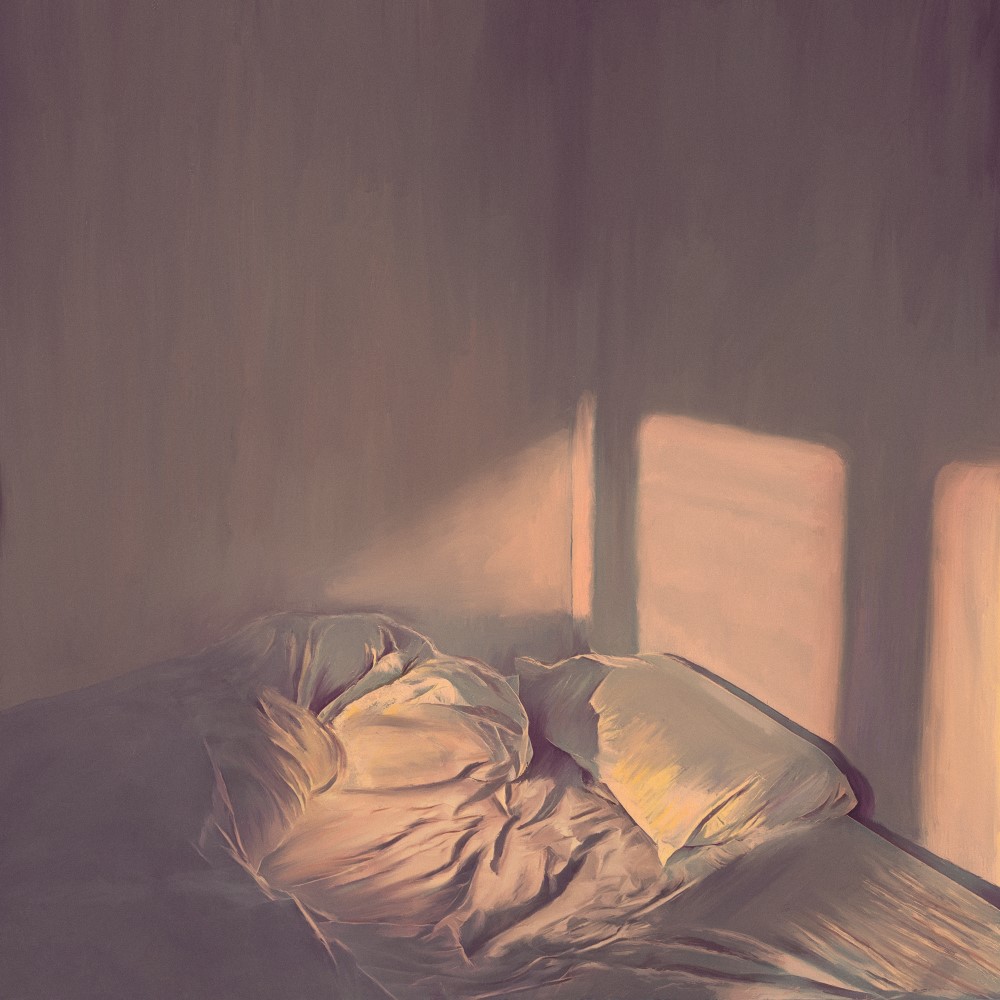 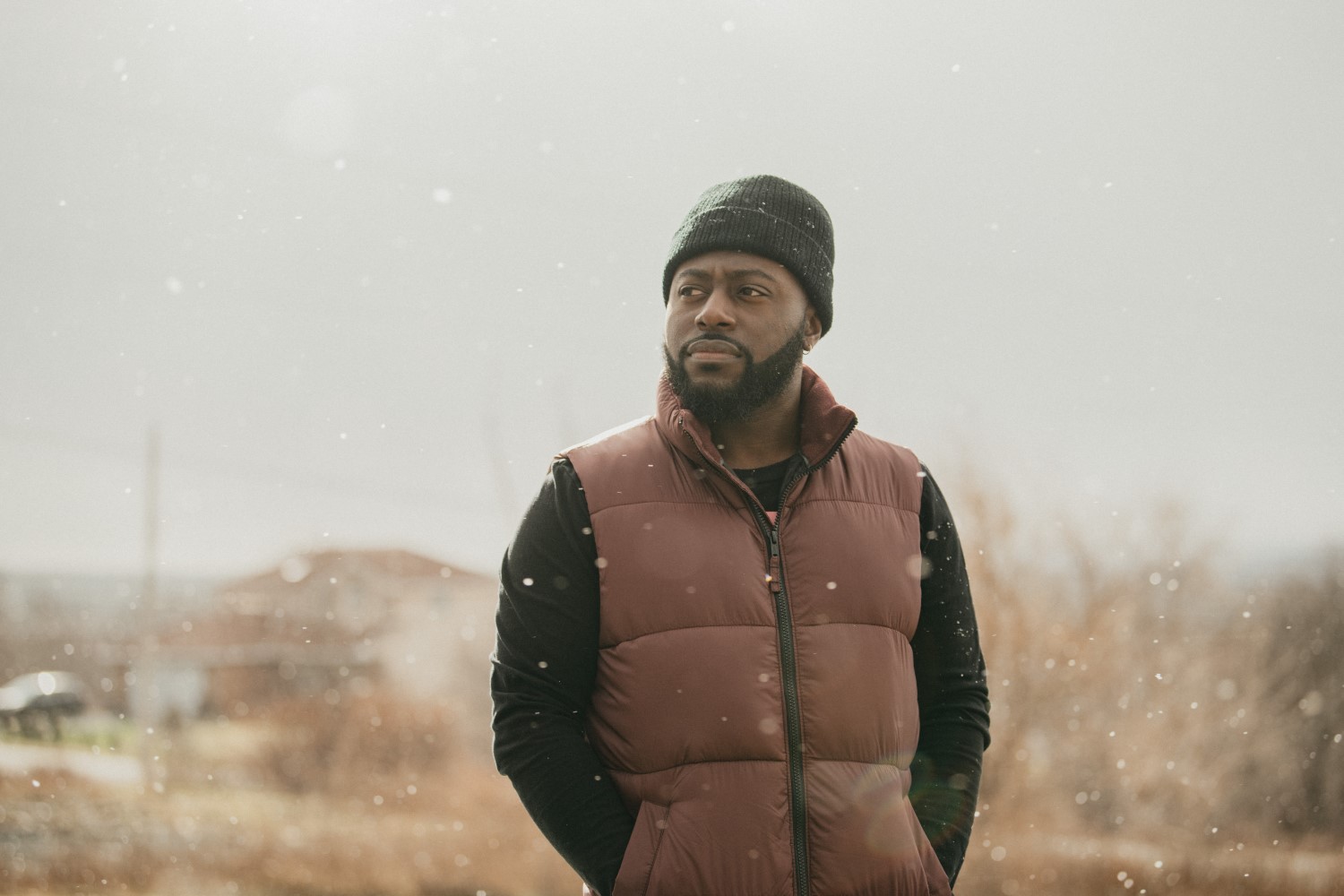 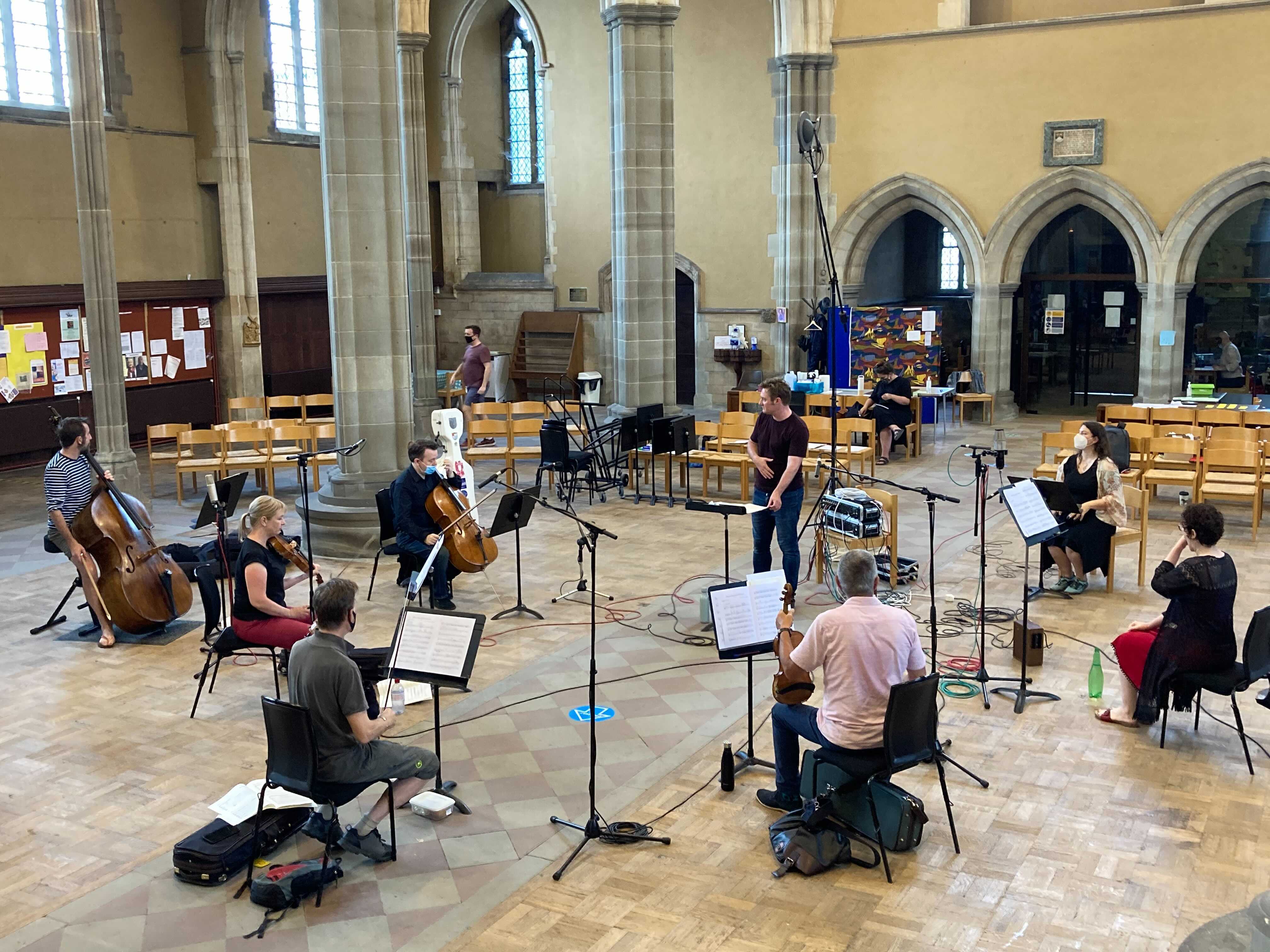 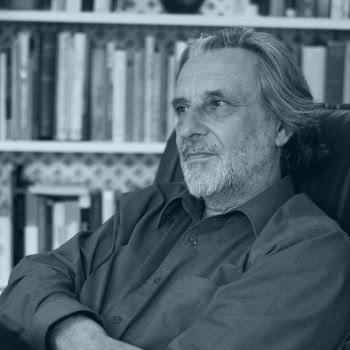 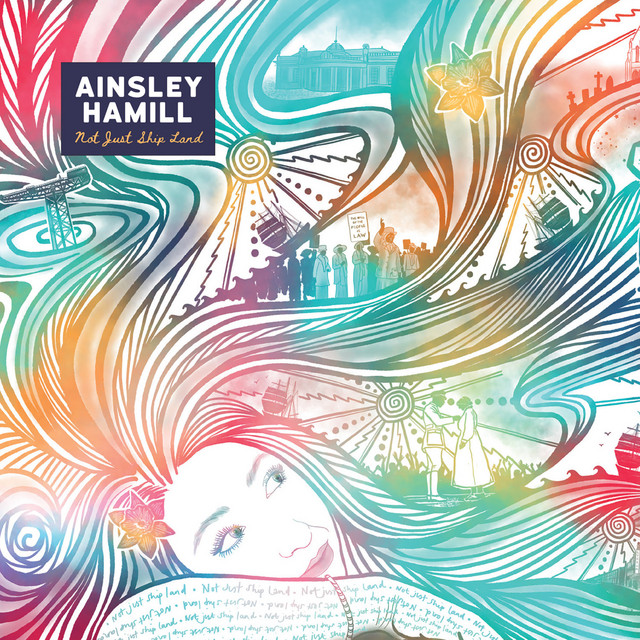 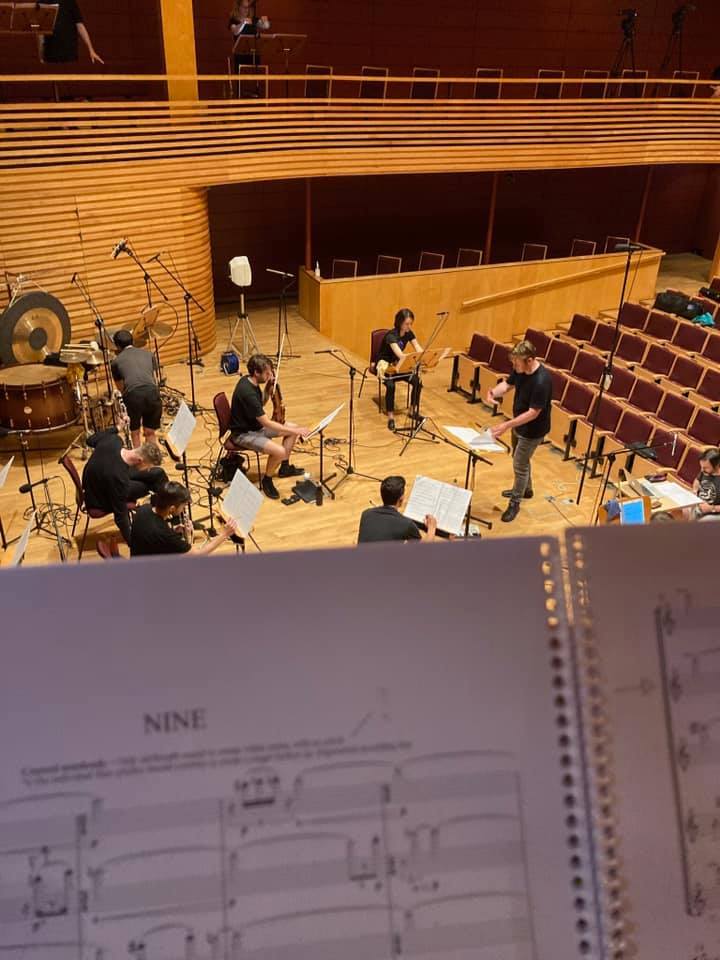 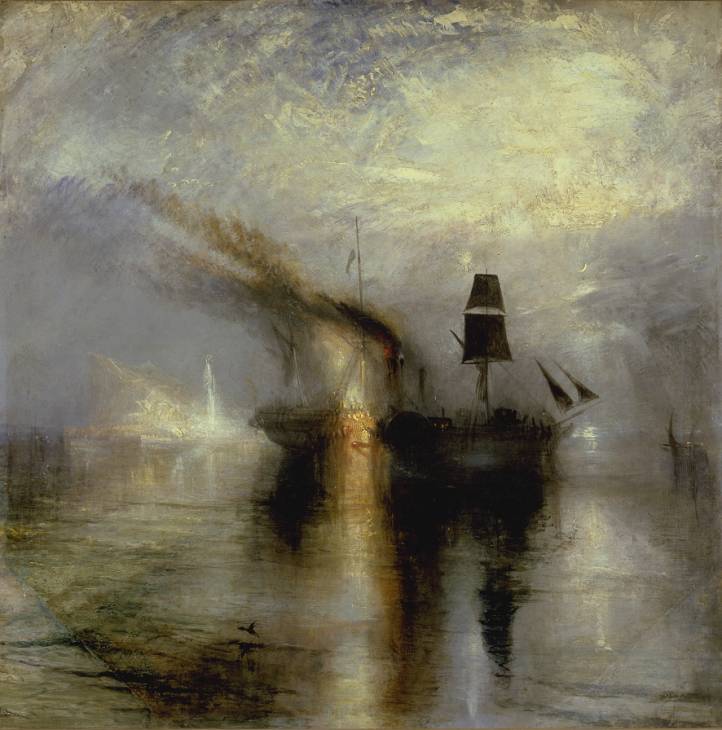 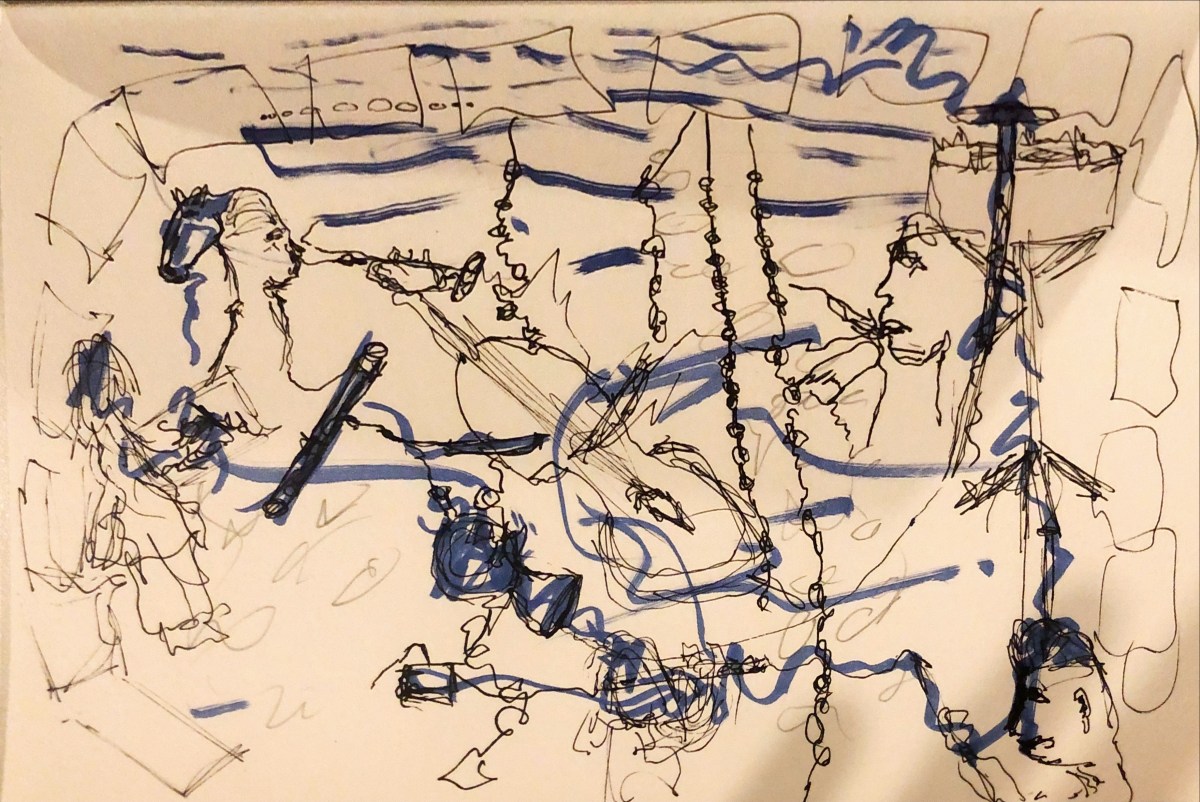 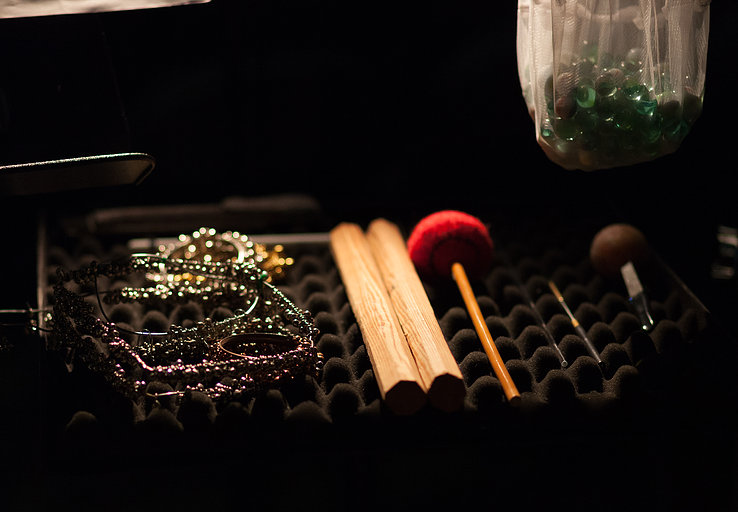 The Fish that became the Sun, World premiere (2019) 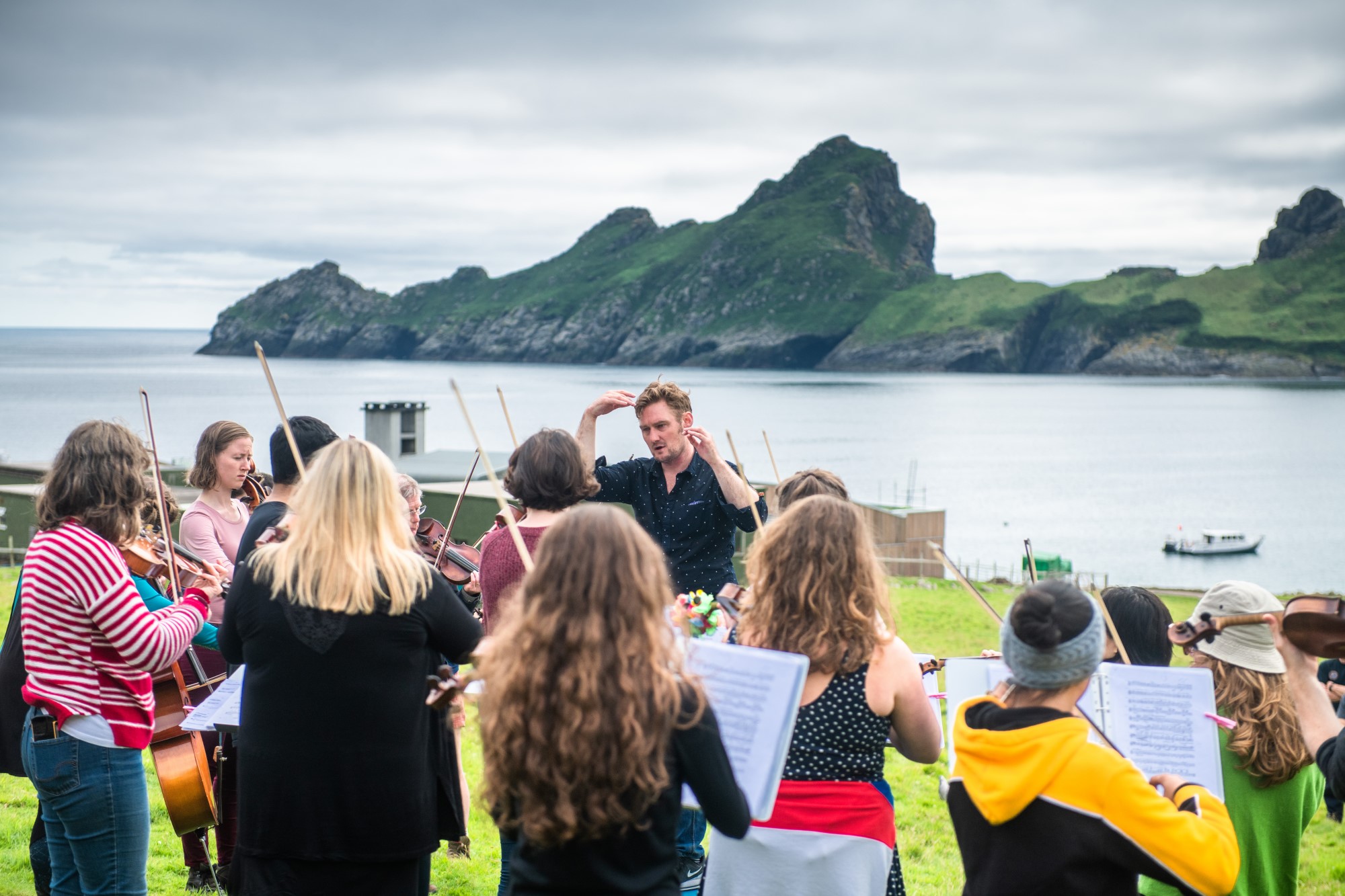 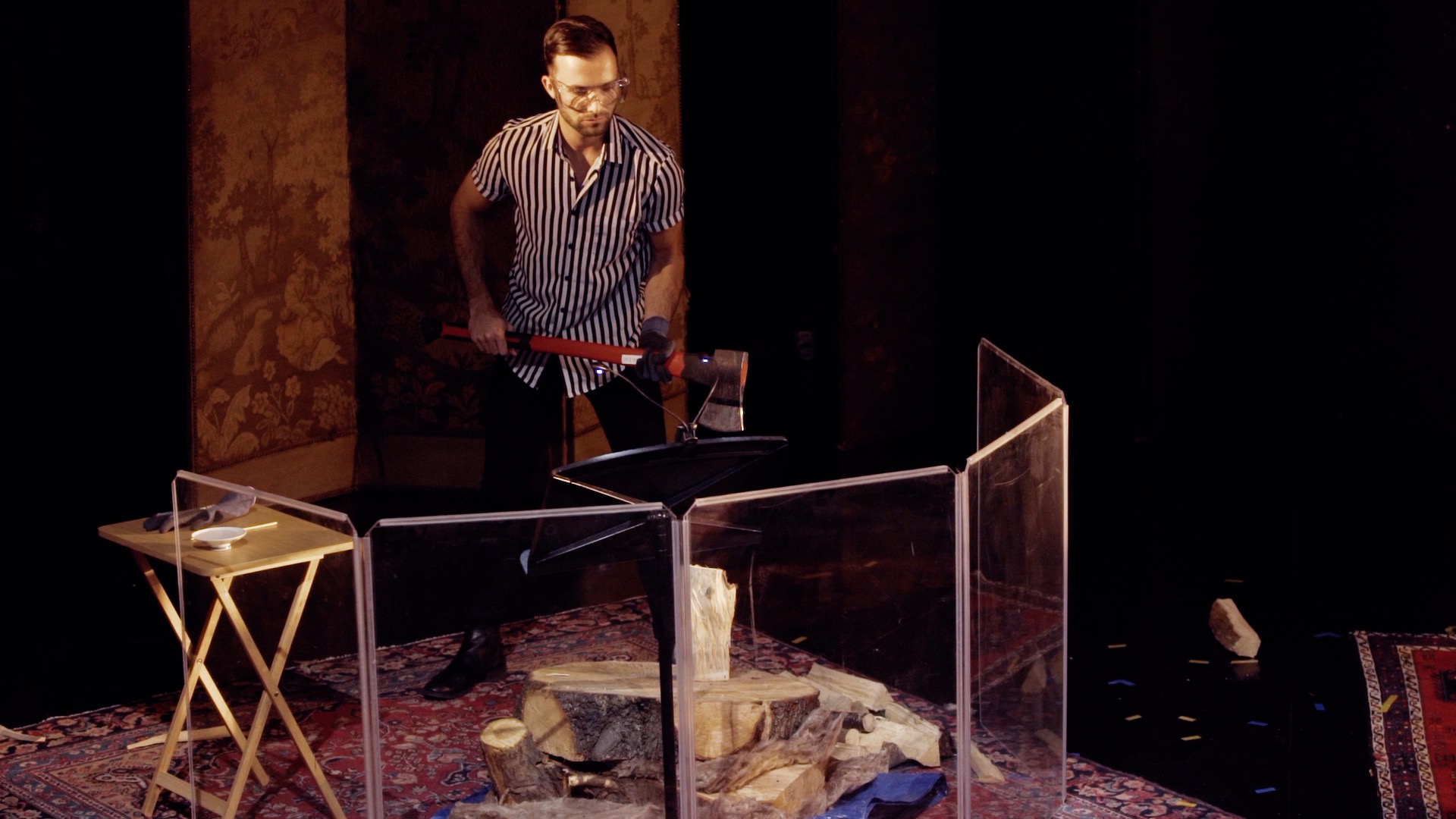 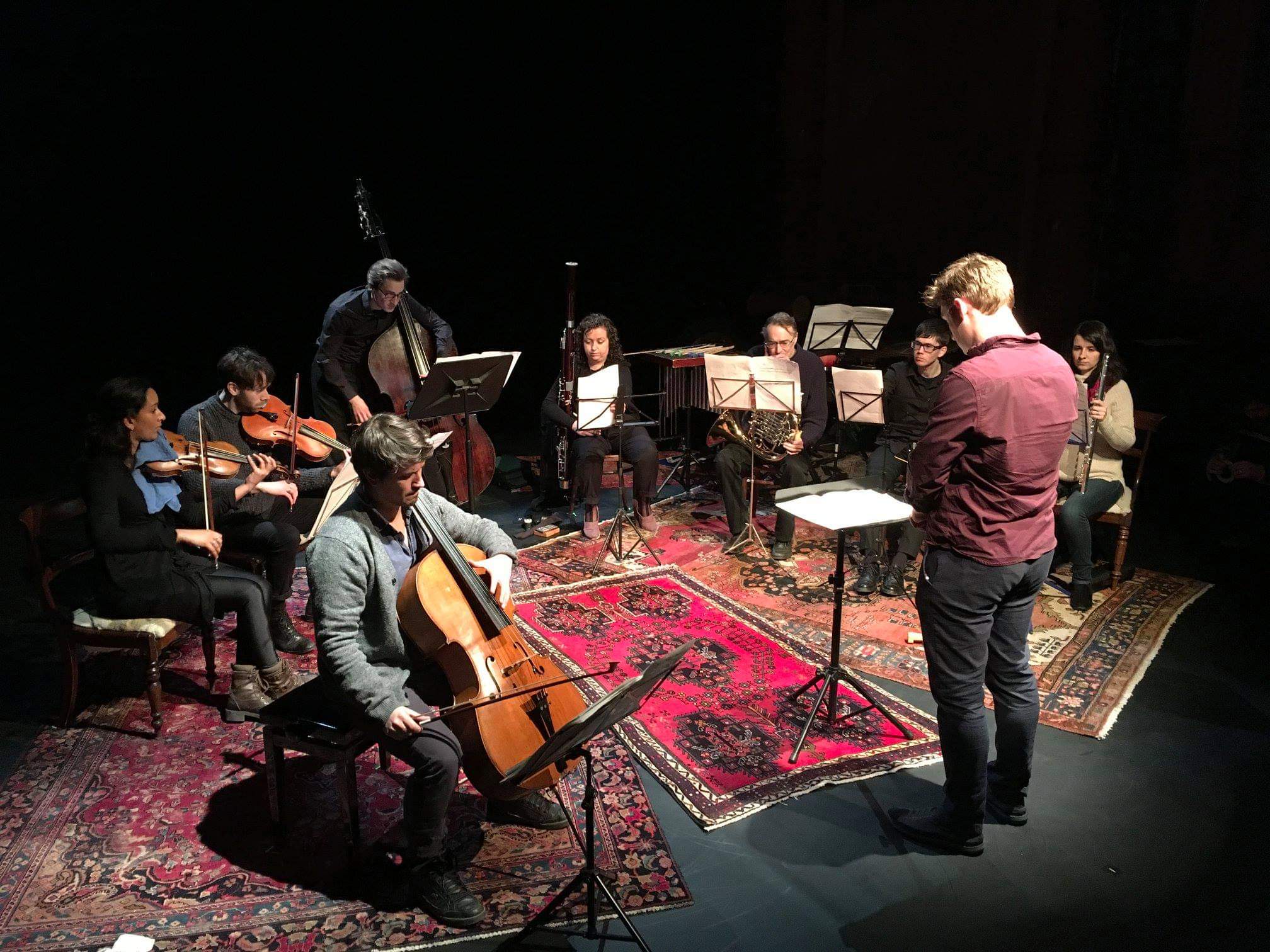 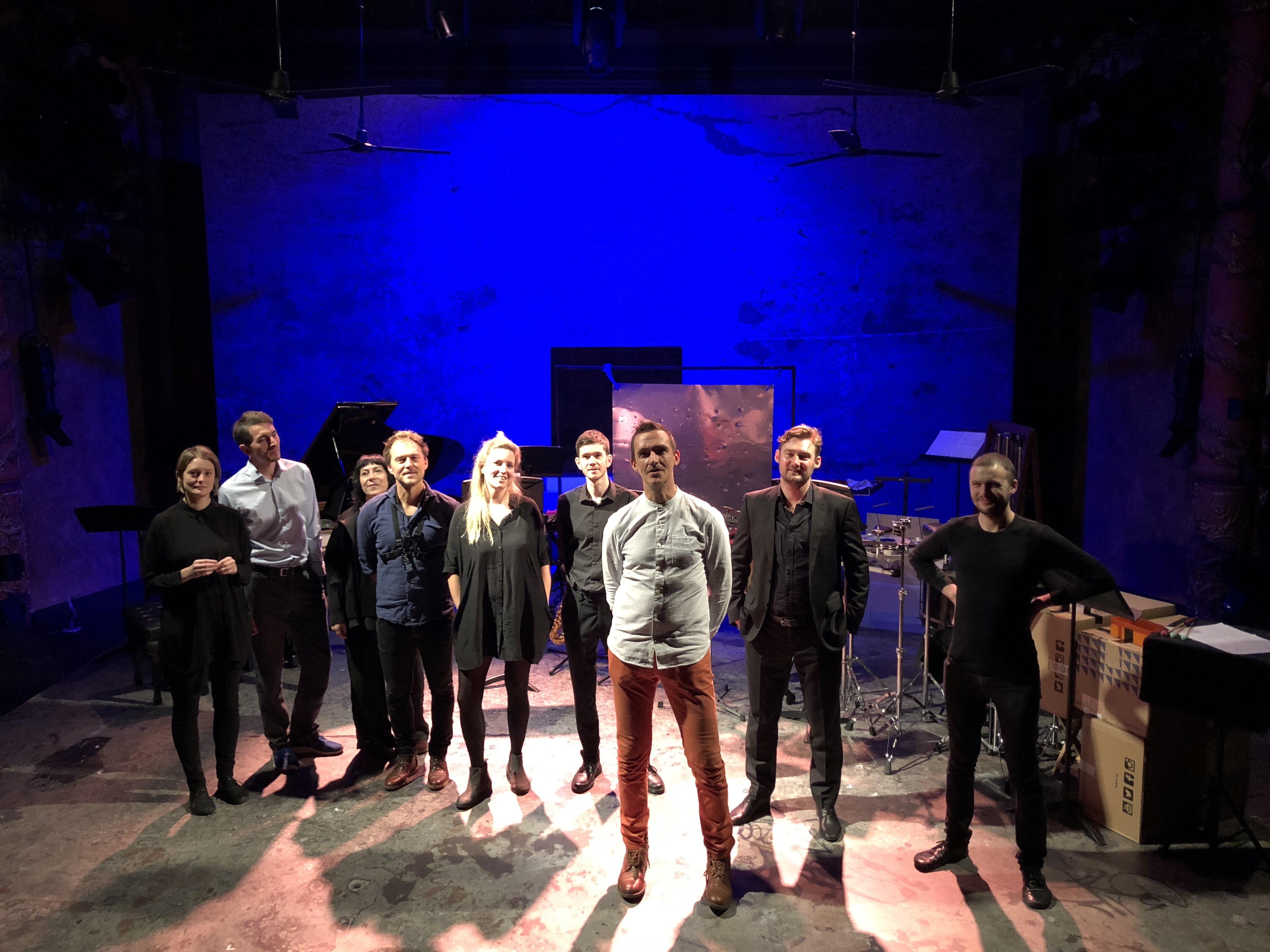 The Fish that Became the Sun Recording (April 2018) 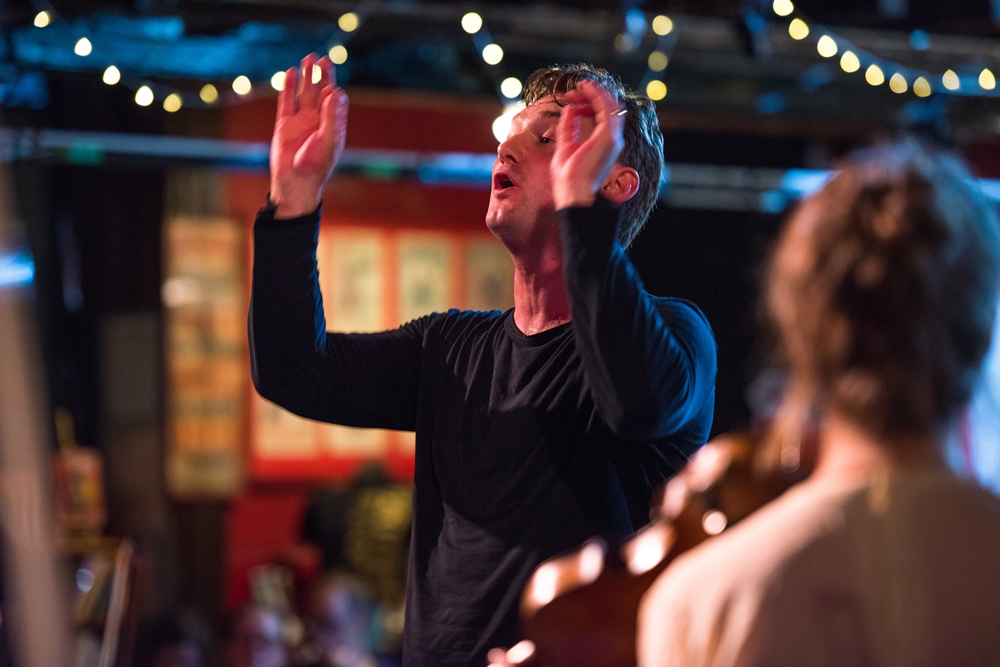 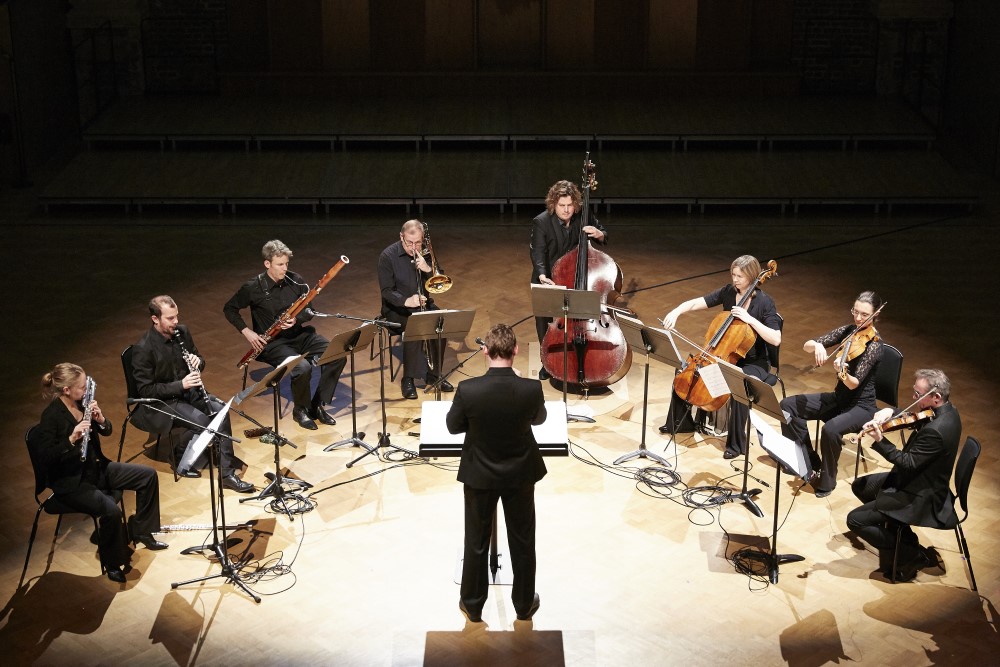 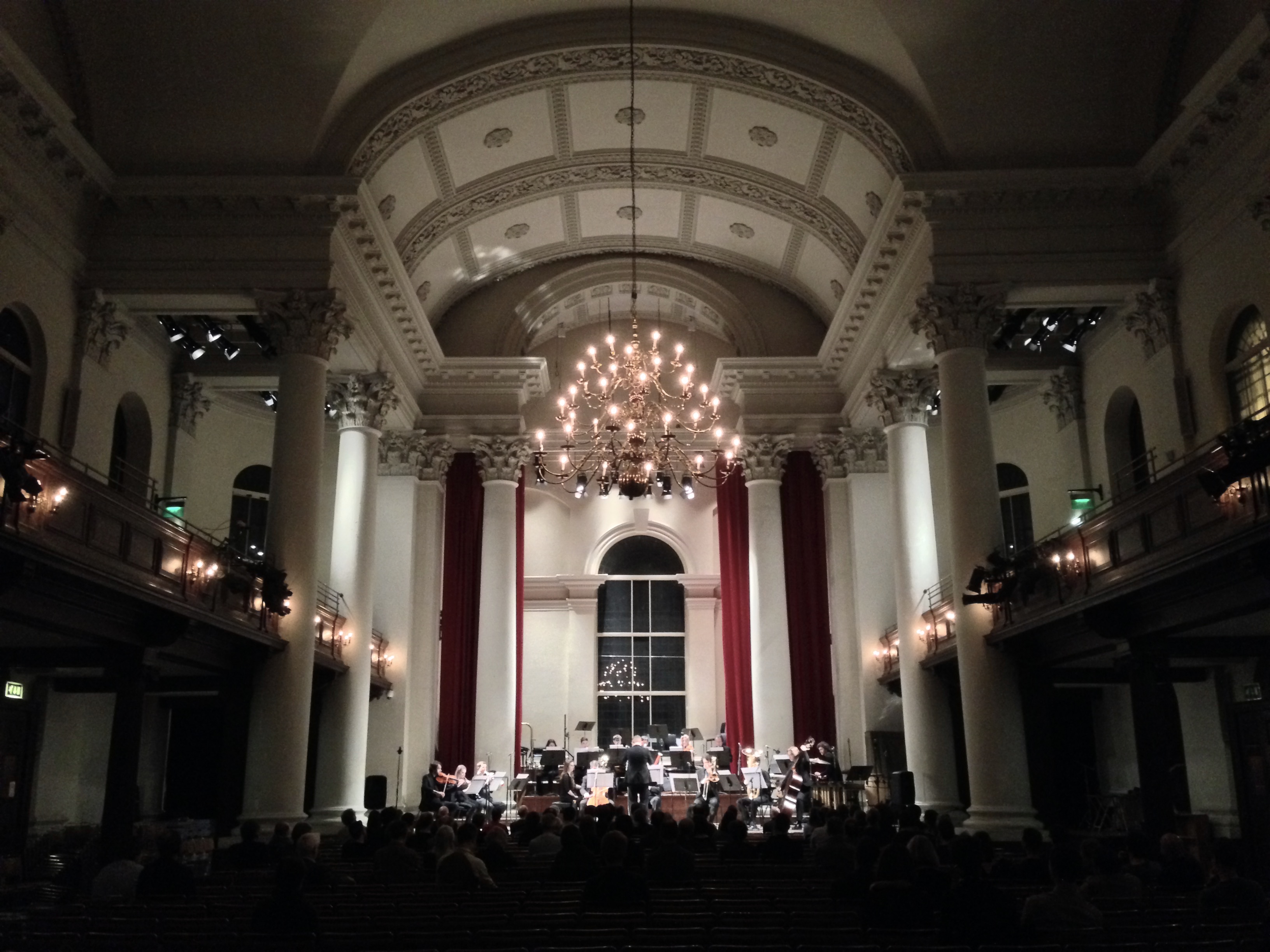 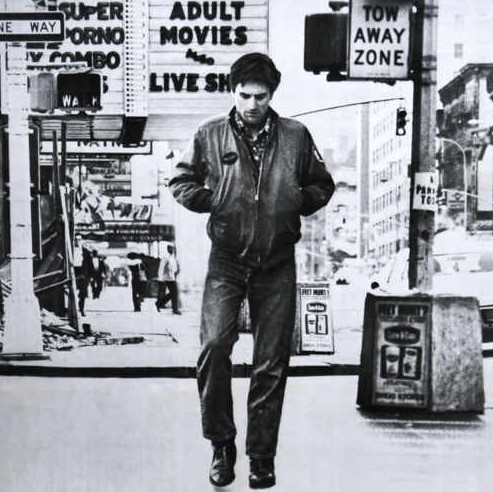 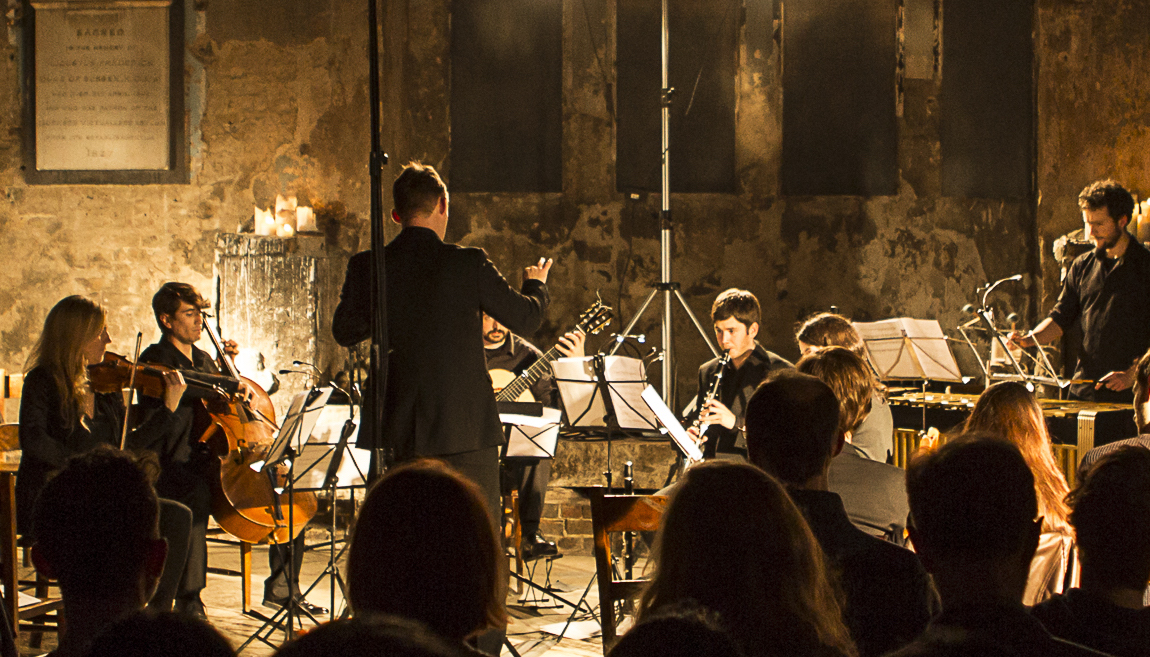 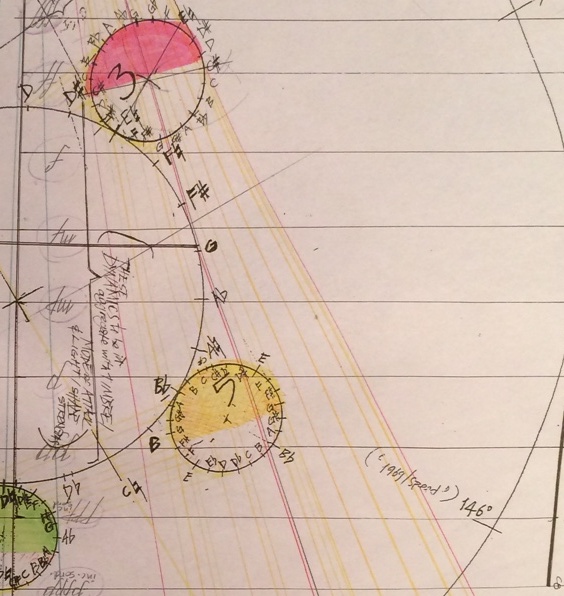 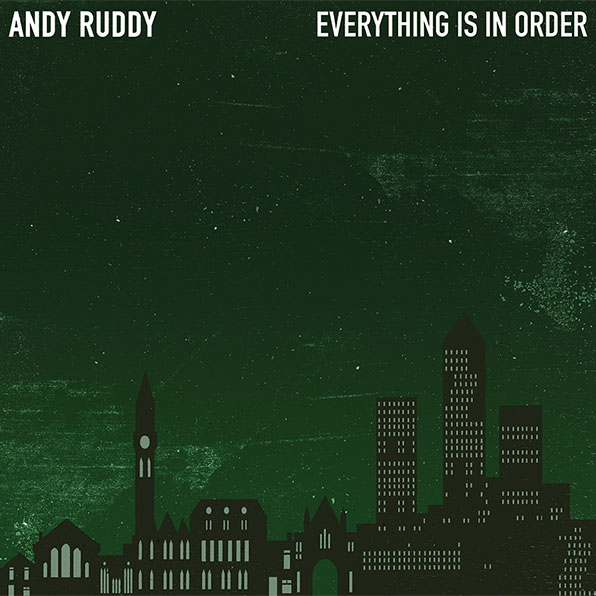 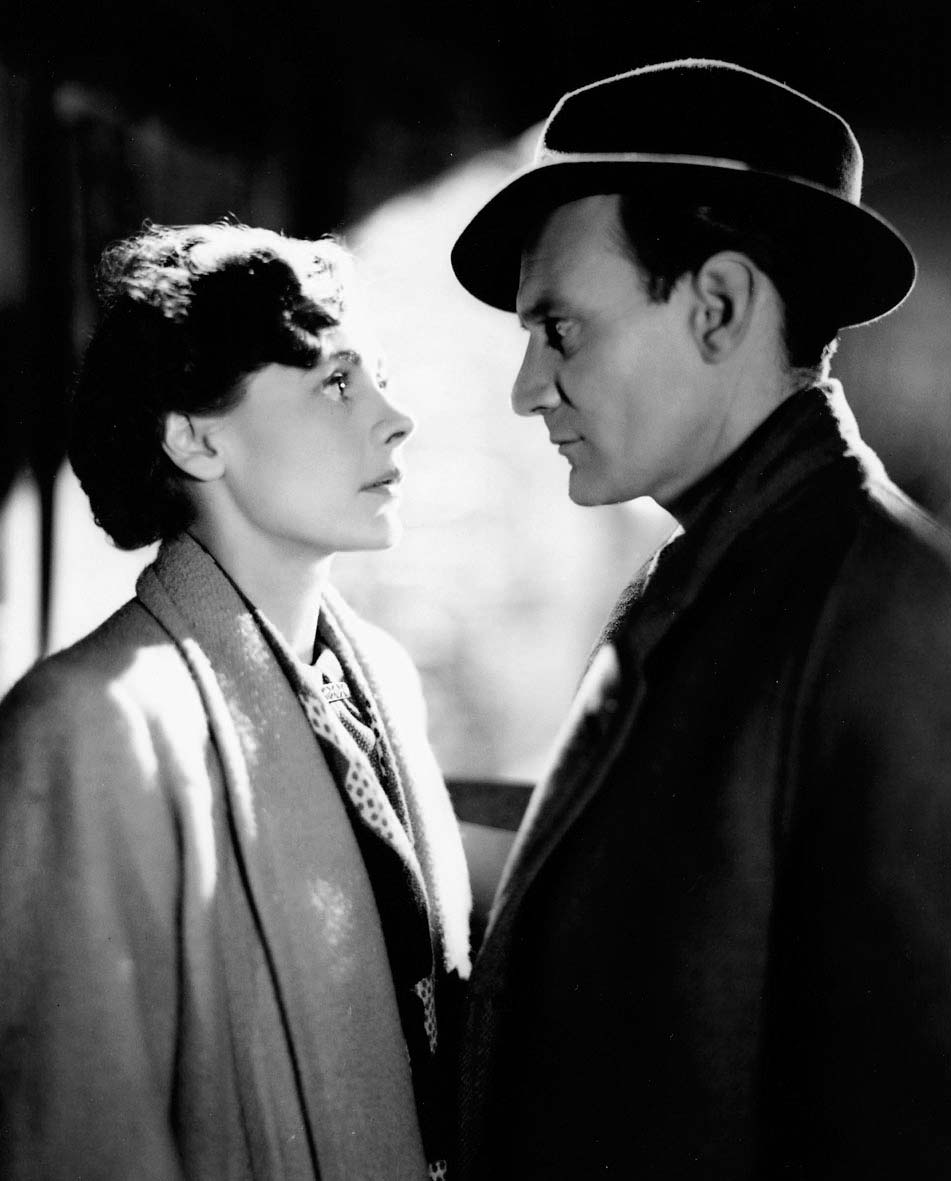 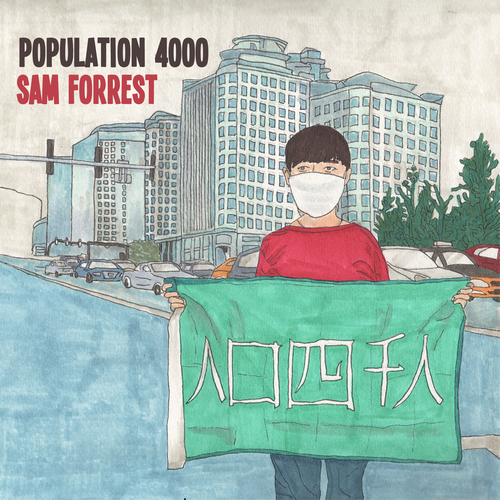 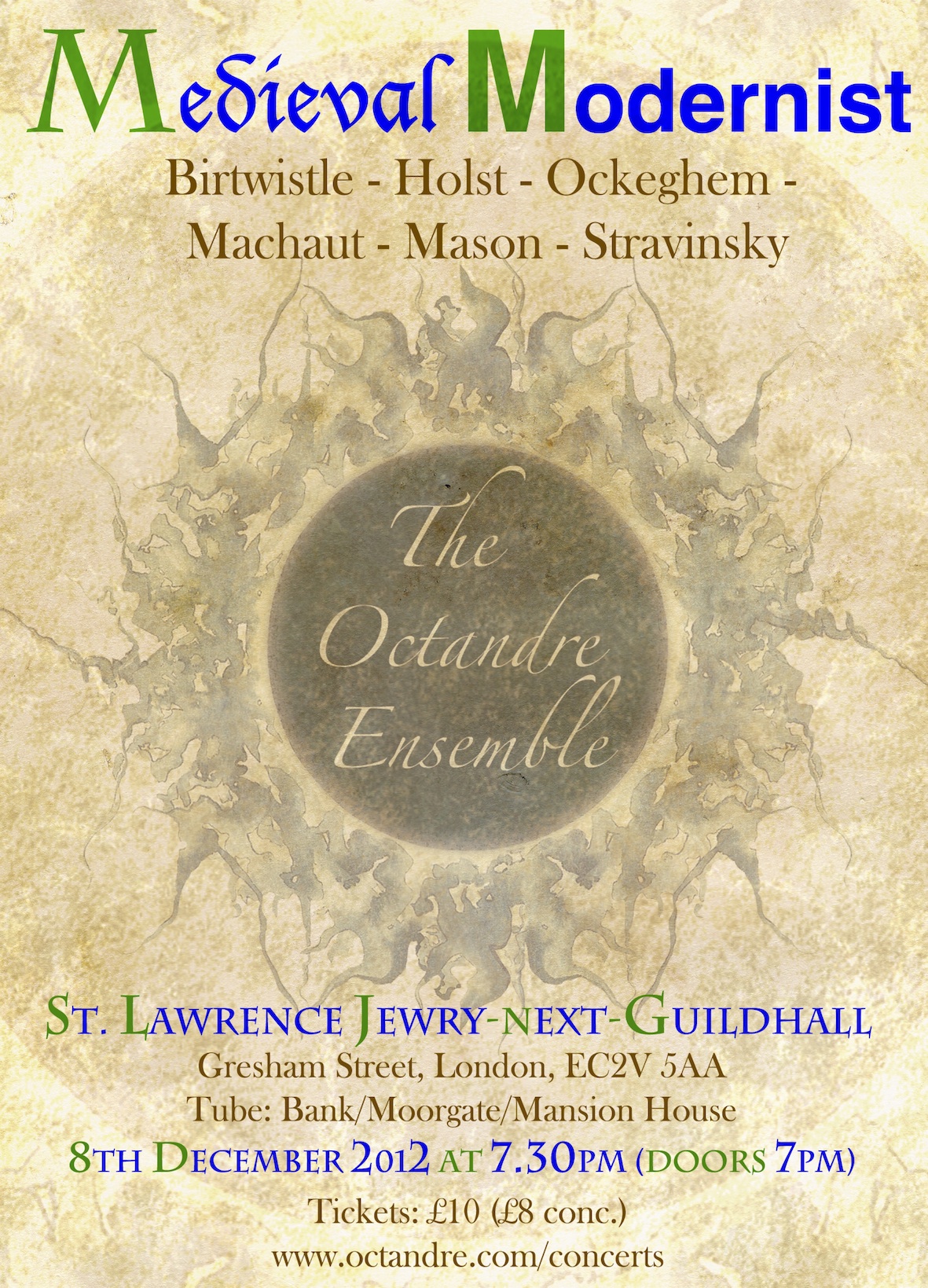 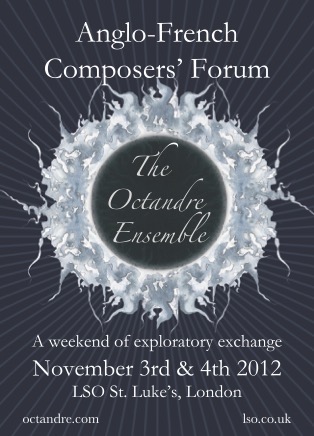 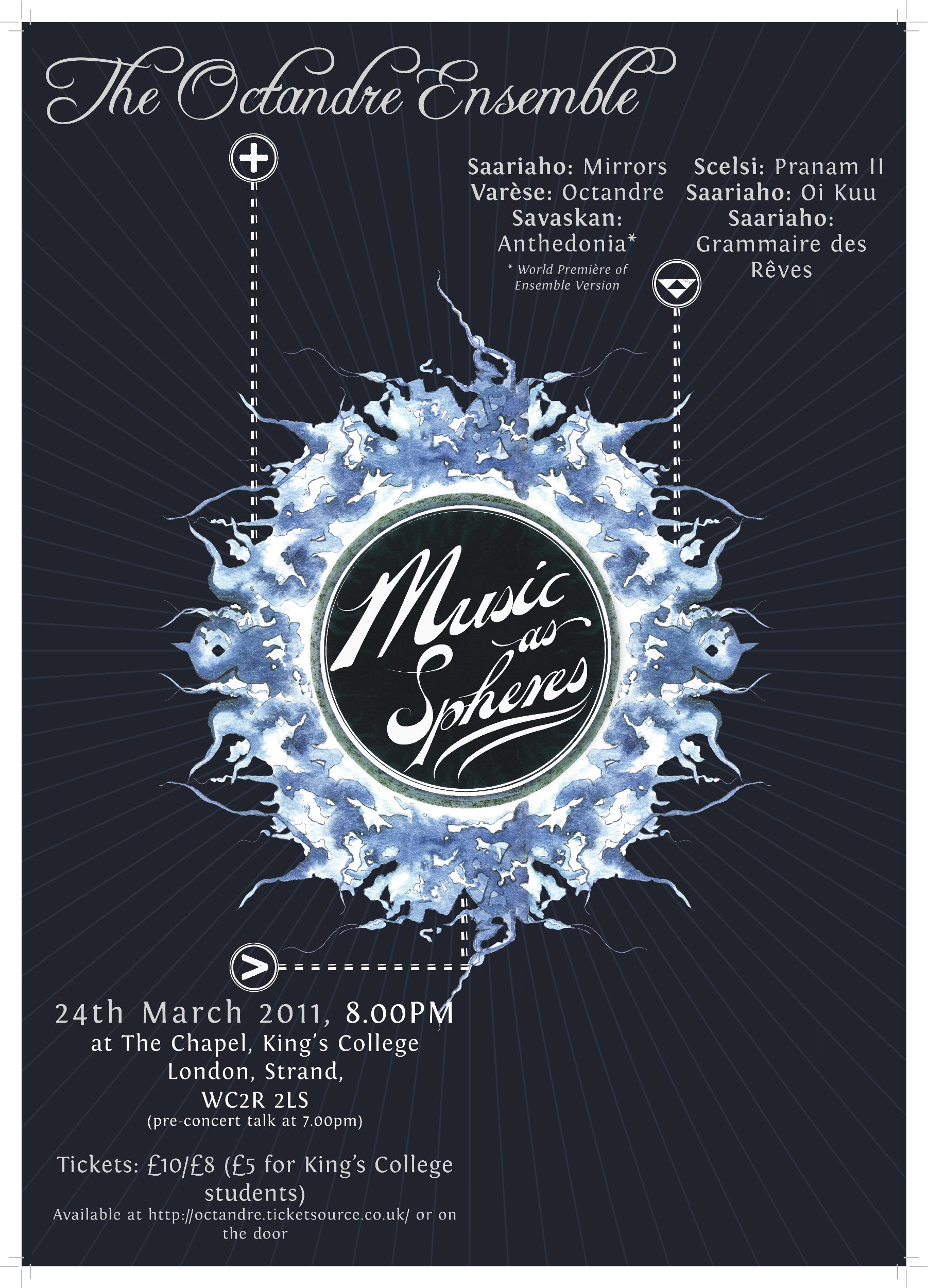 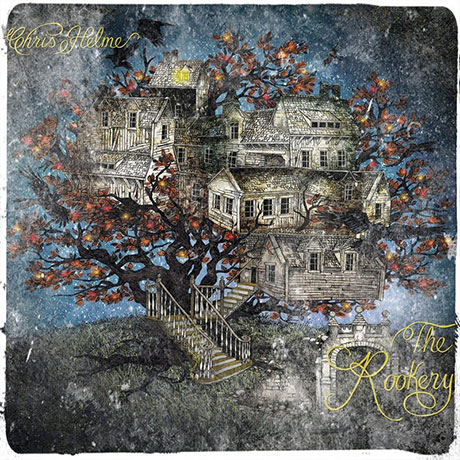 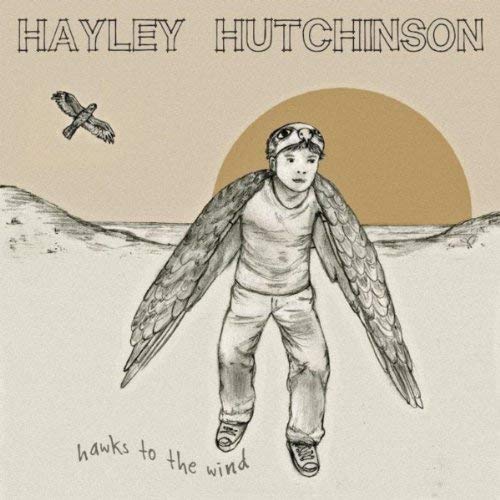 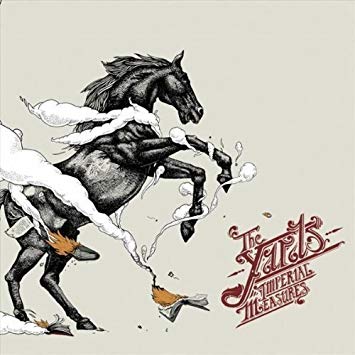 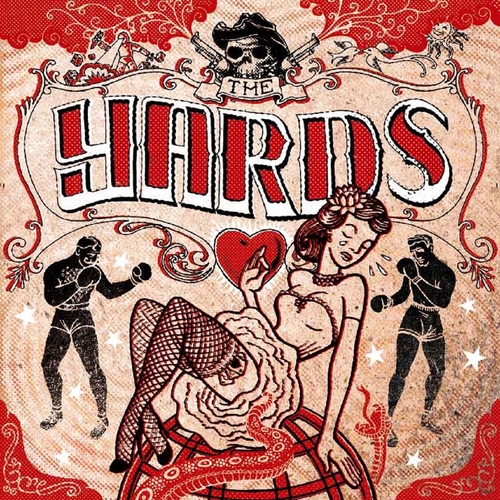 Jon is at the vanguard of a new generation of artists specialising in contemporary repertoire, and revitalising the relationship of ensembles and audiences, with a professional portfolio that includes Music Directorships in London and Scotland, guest conducting contracts around the UK, and song-writing and arranging projects with leading indie artists in Canada and the UK.

2021 and 2022 will see the release of five albums with Jon credited as either conductor, song-writer or arranger, and live performance of his arrangements by Keonte Beals/SNS and Ainsley Hammil/Scottish Freelancers Orchestra.

As Co-Artistic Director and Co-Founder of London’s Octandre Ensemble, he has been at the helm of nine critically-lauded seasons. A highlight of 2019/20 was the World Premiere of Frank Denyer's singular epic 'The Fish that became the Sun' at the Huddersfield Contemporary Music Festival, as well as its release on Another Timbre records. This followed a year of landmark composer portrait curations at the Coronet Theatre, in 2018/19.

The Ensemble has earned a strong reputation for its performances of new music exploring timbre and ritual, with BBC Radio 3 broadcasts, and numerous premieres under Jon’s directorship, notably including Sinan Savaskan's BASCA Award-winning Many Stares… (Module 30), and the UK Premieres of Christian Mason’s Layers of Love and of Claude Vivier’s Samarkand.

In Scotland, Jon co-directs the award-winning Nevis Ensemble, a chamber orchestra working from the foundational belief in "music for everyone, everywhere”. The 40-piece orchestra plays to the very young, the very old, and those who face challenges in their lives, in settings as diverse as the summit of Ben Nevis, the Glasgow Night Shelter, psychiatric and dementia care settings, community gardens, children’s playgrounds and swimming pools. Now approaching its 4th year, the orchestra has played over 200 performances to nearly 28,500 people.